Musica Sierra will offer regular, world-class concerts in the Sierra Valley. Creativity, imagination, and musical curiosity will be stimulated with free and affordable events for children, families, and communities. We will partner with community venues such as halls and churches, as well as existing local organizations to strengthen and complement current initiatives as well as create a network of performing arts spaces and supporters who can facilitate further cultural opportunities in the region.

Additionally, free performances will benefit social groups that wouldn't otherwise be able to access such experiences. This will include visits to nursing homes, VA hospitals, children's’ hospitals, and facilities for adults and children with disabilities. 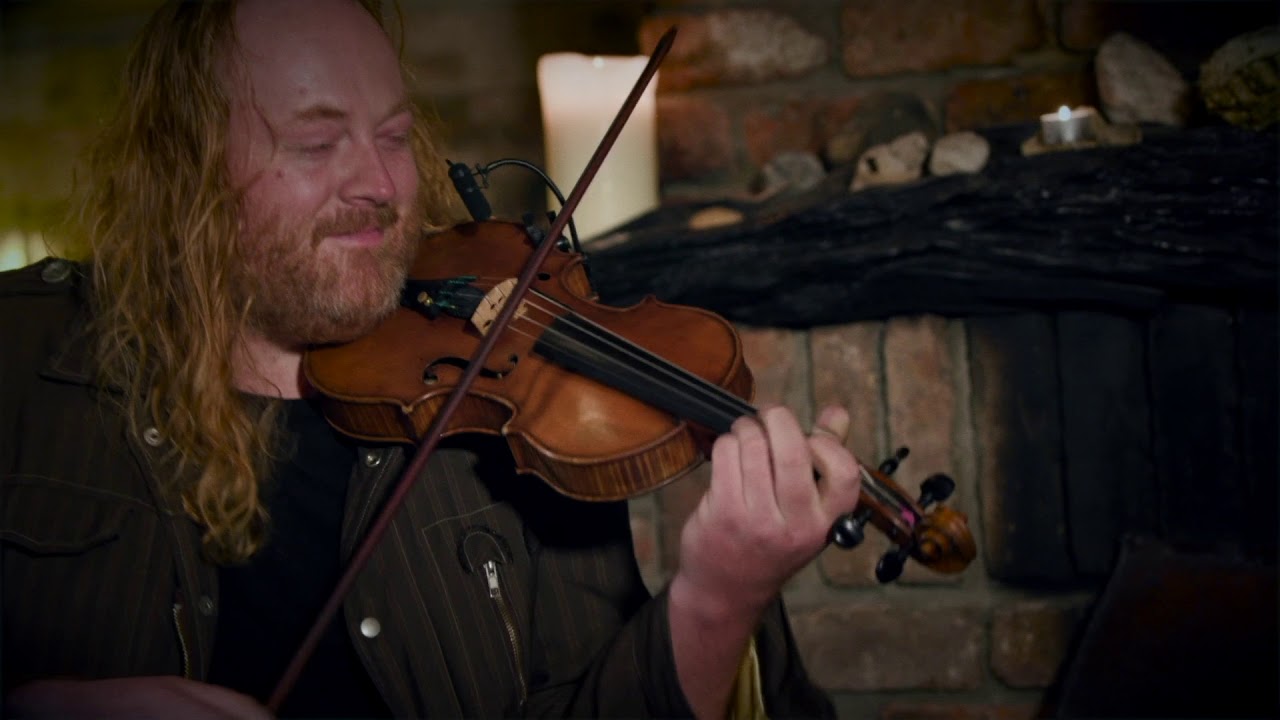 Fire & Grace is an eclectic collaboration between guitarist William Coulter and violinist Edwin Huizinga. This unique duo explores the connective musical elements of classical, folk, and contemporary traditions from around the world. Fire & Grace’s repertoire is vast, ranging from Bach to Vivaldi, tango to Celtic tunes, traditional Bulgarian to American fiddle tunes and waltzes, all played with a sense of discovery and commitment to the elements of passion and virtuosity — fire and grace — found in these diverse traditions.

Recent and upcoming performances have included engagements at the Carmel Bach Festival, the Mozaic Festival, the Santa Cruz Baroque Festival, the Electric Earth Concerts, the Monterey Museum of Art, and with Tomaseen Foley’s A Celtic Christmas. In March and April 2017, Fire & Grace toured to New Zealand with appearances at the UPSURGE Festival, the Festival of Colour, and the New Zealand School of Music. They will tour New Zealand for a second time in August 2019. The group’s self-titled debut album combines melodies from Argentina, Bulgaria, and Western Europe with dance elements from baroque and folk musical traditions.

Performing both baroque and modern repertoire, Canadian violinist Edwin Huizinga has appeared alongside Yo-Yo Ma, Itzhak Perlman, Dawn Upshaw, Mike Marshall, and Stevie Wonder, and has been featured as a soloist with the San Bernardino Symphony, the Sweetwater Music Festival, the Trinity Alps Chamber Music Festival, and the Banff Summer Arts Festival. Edwin is a founding member of the baroque ensemble ACRONYM which has released six full-length albums of previously unknown and unrecorded baroque music. Edwin also performs all over the world with Tafelmusik Baroque Orchestra. In 2020 he begins tenure as Artistic Director of the Sweetwater Music Festival, and the Carmel Bach Festival's Baroque and Classical Academy.

Guitarist William Coulter has been performing and recording traditional guitar music for over twenty years. His most recent solo recording, The Road Home (Gourd Music) was met with critical acclaim, and in 2005, he received a Grammy Award for his contribution to The Pink Guitar, a collection of solo guitar arrangements of Henry Mancini’s music. William maintains a classical guitar studio at the University of California at Santa Cruz at teaches at many summer music camps.

Join us for a very special evening in Loyalton as we launch Musica Sierra, a new initiative to bring world-class performances and music education to the Sierra Valley. Founded by Lindsay McIntosh, a Truckee-born oboist, and her collaborator, cellist Anthony Albrecht, these two Juilliard graduates wish to introduce Musica Sierra to the community.

Meet the musicians and learn more about Musica Sierra!

A stunning performance by two of the initiative's musicians will be the highlight of the evening, with wine and canapes served as well as speeches from supporters, including the Sierra Schools Foundation and the Sierra County Arts Council.

Past Event
Where Song Began is an ode to Australia, in particular its incredible songbirds and the landscapes they inhabit. 50-minutes long, this work features live music on baroque instruments spanning 300 years (from Schmelzer to Arvo Pärt), visual projections of birds and their landscapes, as well as an immersive natural soundscape. It tells the story of the evolution of songbirds, and how they shaped the world.
Where Song Began has been performed over 60 times across Australia, as well as in New York and London. It has been hailed in the press as “...a work of art; a transfixing soundscape that embraces cultures and ages, the composed and the improvised, the indigenous and the stylised and which highlights the utterly unique birdsongs of Australia.
Please see www.wheresongbegan.com for more information

Musica Sierra musicians will perform for students, parents and members of the community at this special event. The concert features Where Song Began, which tells the story of the evolution of songbirds, and how they shaped the world. 50-minutes long, this work features live music on baroque instruments spanning 300 years (from Schmelzer to Arvo Pärt), visual projections of birds and their landscapes, as well as an immersive natural soundscape.

Musica Sierra - Birdsong for the Babes

Past Event
Musica Sierra musicians will perform for parents and children, ages 0-5 encouraged but all ages welcome, in this Sensory Concert designed to encourage movement, noise and interaction in a safe, structured environment. Join us for a musical storytelling of birdsong and nature using live music performed on classical instruments with spoken word and images.